Meet my car. In the words of the band Madness: ‘It’s not quite a Jaguar’. If you look carefully you’ll see that there is no left wing mirror. Indeed, the passenger side mirror is but a distant memory. My poor car is a bit forlorn these days: it has big holes in its bumper (Mondeo bumpers have a tendency to collapse if someone breathes too heavily , so it didn’t take kindly to me driving into a wall). It also has a driver’s door which doesn’t unlock, a passenger side window which is a tad reluctant to close, heating that comes on when it chooses (usually a blazing hot day in summer) and a boot that just loves to drop its lid on my head when I’m taking out the shopping. The engine is still sweet, but sadly the framework is falling apart around it.

It’s clearly not the car of someone who has surplus income. There’s no need to call Sherlock, as anyone with half a brain could deduce from the state of the car that its owner only hangs on to it because she doesn’t have the money for a new one – or even a new wing mirror. Therefore, I can only assume that the moron who decided, sometime on Saturday night, that my car should be violently separated from its one remaining wing mirror has something less than half a brain. Luckily Moron didn’t succeed – I doubt

there’s anything at which Moron does succeed – but it still made me cross.

My friend suggested that it would be great if a ten ton weight would drop from the sky on to anyone carrying out acts of mindless vandalism. On behalf of my poor car, I applaud that idea. 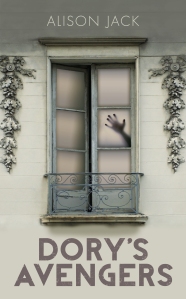 Click image to find out more about Alison’s Editing Service. 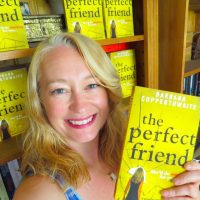 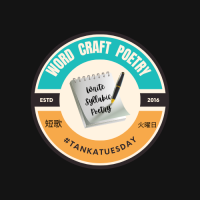